Deacon Chris Campbell ’77 began his tenure as the fifth principal of Bishop Watterson High School in July 2016. Prior to taking the helm, Deacon Campbell, who joined the Theology staff in 1997, was involved in numerous aspects of the school, serving as Pastoral Director, Athletic Director, Retreat Coordinator, Outreach Coordinator, Eligibility Coordinator, Director of Admissions/Registrar and Assistant Principal.

Deacon Campbell earned his bachelor’s degree in Theology and Political Science from Ohio Dominican University in 1997 and in 2014 he earned his master’s degree in Educational Leadership and Administration from the same institution. He was ordained a permanent deacon in 2005 and serves in diaconal ministry at Immaculate Conception Parish. 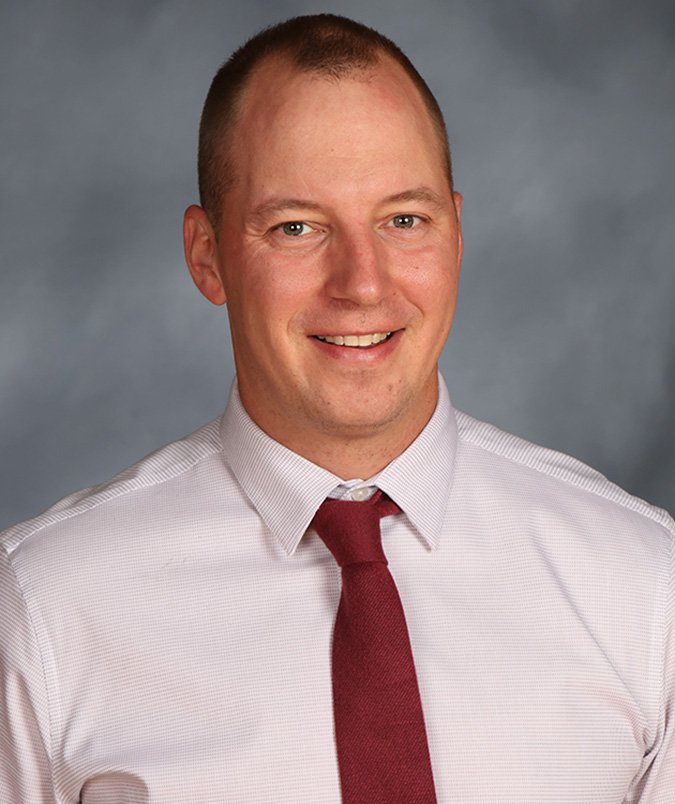 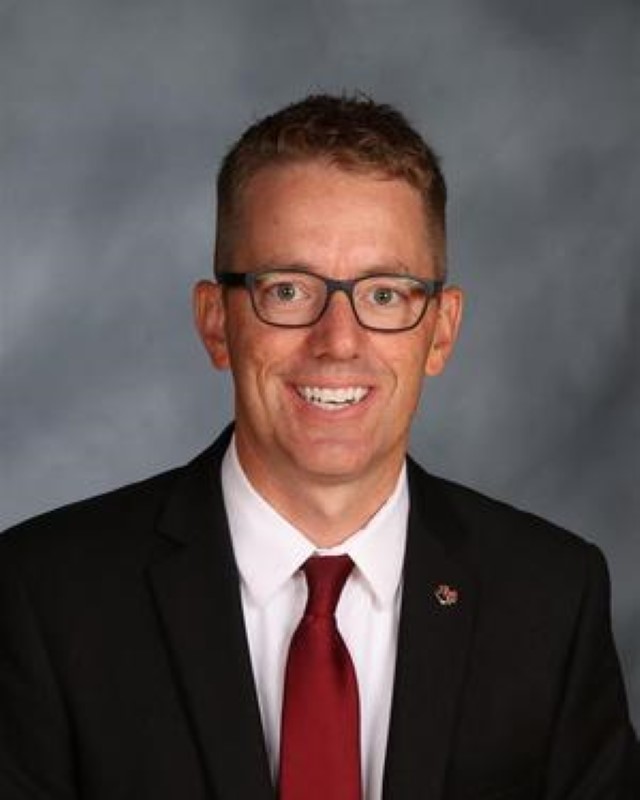 Ryan Schwieterman ’01 has served as principal at two of our feeder schools: Our Lady of Peace and St. Mary Delaware. Prior to that Mr. Schwieterman was the 7th and 8th grade science teacher at St. Michael School. He has been a participant and speaker at numerous conferences, institutes and forums. Mr. Schwieterman earned his B.S. in Middle Childhood Education, an M.Ed. in Educational Leadership and his Principal Licensure all from the University of Dayton. 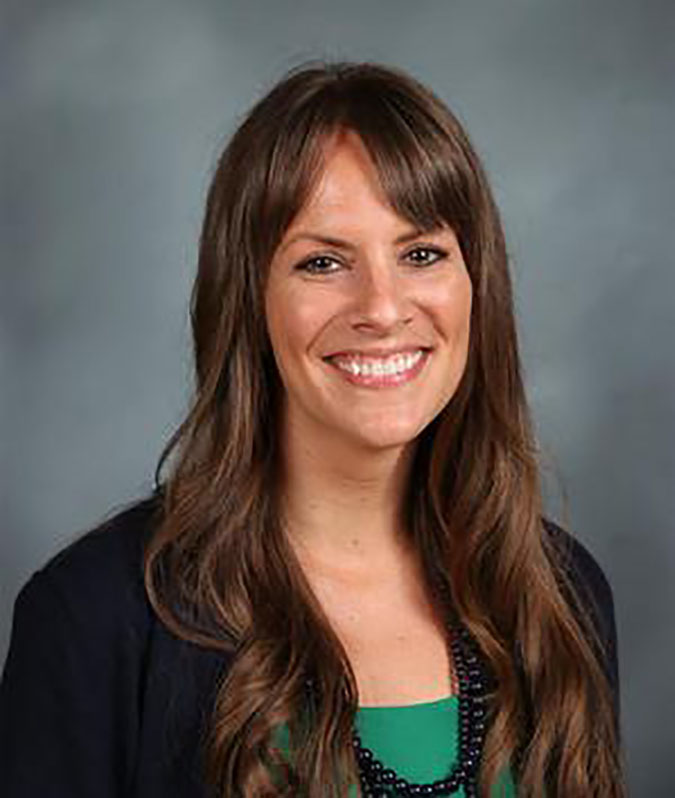 Abby Teeters spent seven years teaching at Bishop Watterson, during which she created and implemented the graphic design curriculum and taught Art Fundamentals, Graphic Design, Advanced Graphic Design, Photography, AP Art History and Independent Study. Teeters also served as the Art Department Chairperson and participated in various committees, retreats, community projects and mentoring. Prior to her time at Bishop Watterson she taught pre-kindergarten through high school art. In addition, Teeters has experience in higher education, supervising student teachers at Ramstein Air Force Base in Kaiserslautern, Germany for Ball State University and the U.S. Department of Defense Education Activity. She holds a BA from the University of Dayton in Fine Arts Education and an MA from the University of Dayton in Educational Leadership. 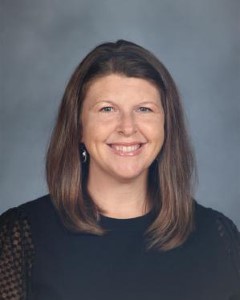 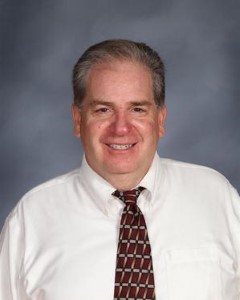 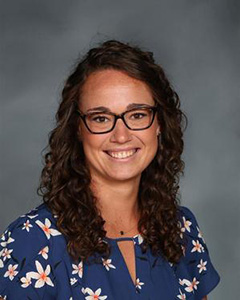 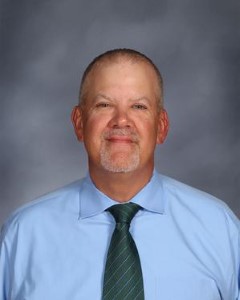 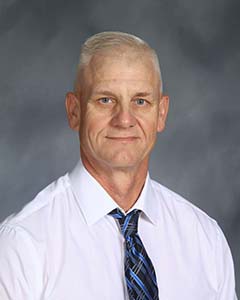 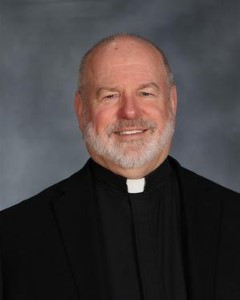 Director of Communications and Marketing
A 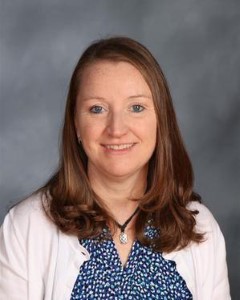 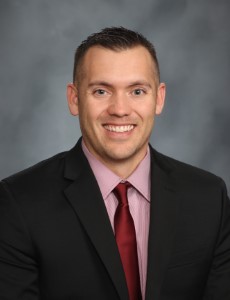 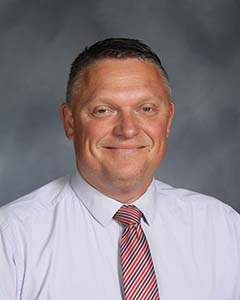 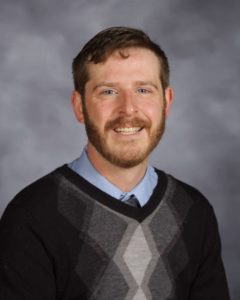