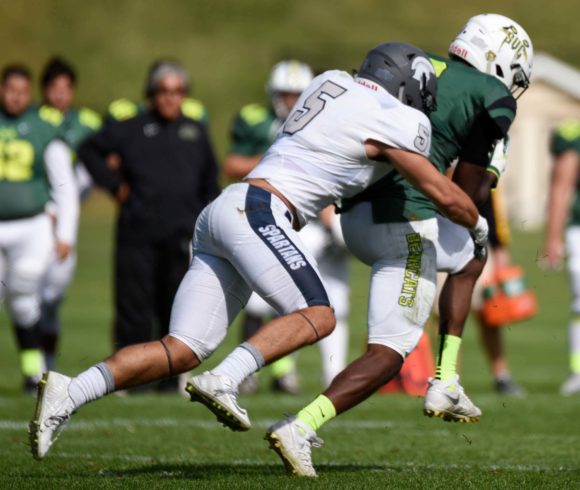 Cody Calhoun ’14 is a semifinalist for the William V. Campbell Trophy, commonly referred to as the academic Heisman, an award that recognizes the best college football scholar athlete. Calhoun is a senior safety and kick returner at Case Western Reserve, where he is a Biology/Pre-Med major. This is his second year as a captain of the Spartan team. As a multi-sport student athlete at Bishop Watterson, Calhoun was a member of the 2013 State Champion Boys Basketball Team, the 2014 State Runner-Up Boys Basketball Team and the 2014 State Champion 4×100 Relay team.

In addition, Calhoun was featured on page D7 of the Dispatch on October 24. 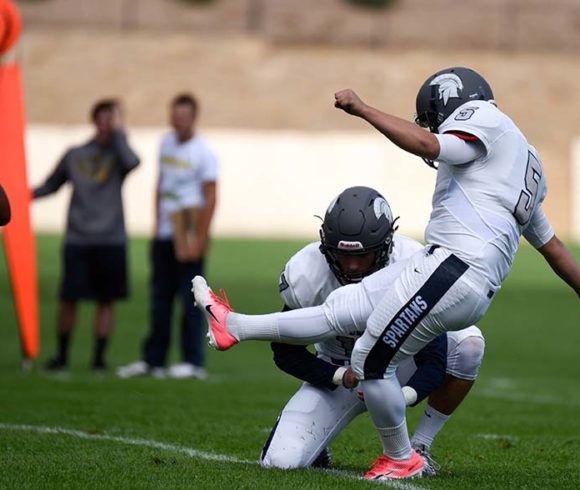